Are you clear on your 'WHY'?
WHY you do WHAT you do? 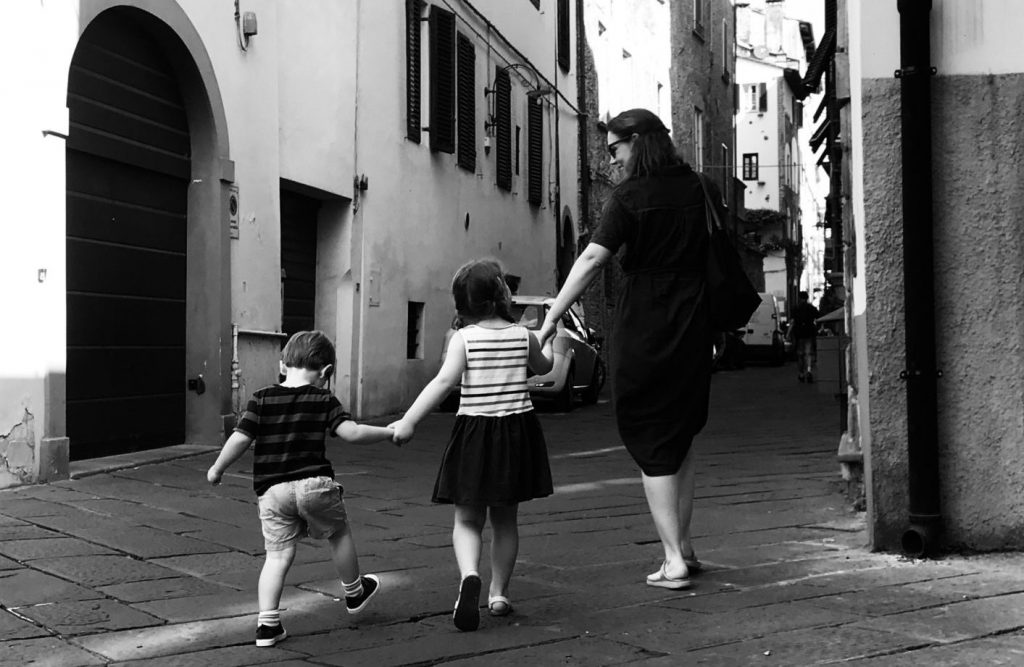 Inspirational leaders work from the inside out

Simon Sinek, in ‘Start with Why’ argues that businesses usually focus on WHAT they do and HOW they achieve it… but really inspirational leaders work from the inside out. This is how they remain innovative, pioneering and successful. They work from the WHY – the purpose, cause or belief that powers the WHAT.

Apple is a great example of this. Many of Apple’s users are so aligned with the WHY behind the brand in all of its many forms (of challenging the status quo and thinking differently) that they’d be unlikely to consider using another brand. I am totally guilty of this! It’s irrational, but that’s the power of certain brands. Mac girl through and through.

The WHY can make all the difference

Another good example is the Ipod. Apple released the Ipod 22 months after Creative released their mp3 player. Creative advertised their product as a ‘5GM mp3 player’. Apple’s message was ‘1,000 songs in your pocket’. They both sold the same thing but Creative told us the WHAT and Apple told us WHY we needed it.

The product being sold (the WHAT) has to be good, but the WHY behind it can make all the difference. We are drawn to people and organisations who share our beliefs, who make us feel part of something bigger. That goes for employees as well as for customers. We all want to plug into and be part of a larger WHY.

A WHY is a belief

A WHY is a belief, HOWs are the actions we take to realise that belief, and WHATs are the results of those actions. When all three are in balance, trust is built and value is perceived.

✨ I believe all mothers should be able to have fulfilling work whilst fulfilling one of the most important roles there is, of being a mother. I am passionate about empowering mothers to be the mothers they want to be, whilst creating work they love that works for them.

✨That is the WHY that drives all the activities that AMotherBrand does now and will do, which are the WHATS and HOWs.

What about you? Are you really clear on the WHY that powers your WHAT?

What is the #1 Strategy for Building a business around your family and thriving?

Find out the exact strategies and tactics used by 12 of the UK’s top female entrepreneurs about how they’ve built and grown their businesses around their families and thrived in the process. 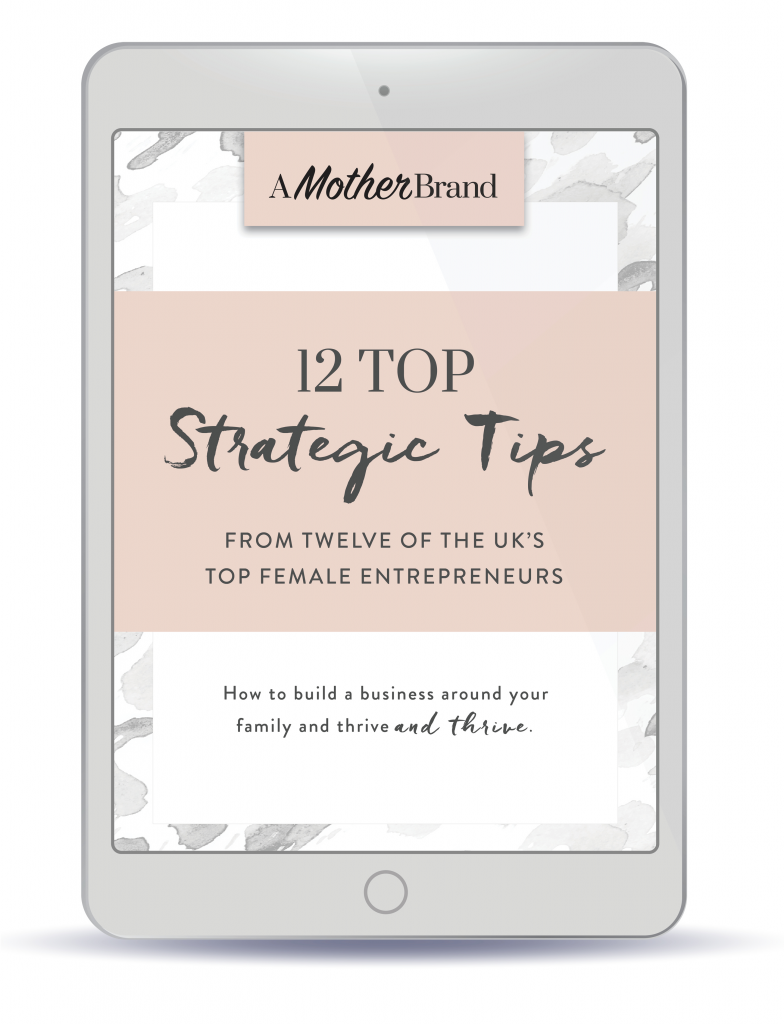